Susan confirmed that CERT members will resume in-person meetings at the Big Bear Lake Fire Department Station beginning June 27 with the Board meeting starting at 5:00 pm followed by the General meeting at 6:00 pm.

Nancy and Susan reviewed the nature of suggested changes which was well received by the members. A motion was made by Susan to accept the changes and was unanimously approved by all in attendance, as well as Bob and Norma Grimes, via a proxy provided to Susan.

Nancy noted that, at this time, Susan Elliott was on the slate for President. Susan asked the group for any additional nominees for President or Treasurer, of which there were none. The members unanimously agreed with the nominee slate, with the election to be held at the June meeting.

Nancy re-iterated that one of the changes to the by-laws permits an existing officer to extend his/her term beyond the standard limits, if there are no nominees and if the officer is willing to do so (which would apply to the Treasurer position).

Susan noted that CERT participation is planned with more information to come.

Susan reported that this event is on the radar with more information to come.

Susan commented that this is another opportunity for CERT members.

Dede then provided some details about each of the events above and requested help from all licensed hams, either direct with radio or in a supportive role and to email her if interested.

Dede re-iterated that Ham Radio Operators (ECS and CERT members in San Bernardino  County) have been given clearance to serve at Tour de Big Bear, Gran Fondo and Grizzly 100 as a training exercise without requiring a membership in MTARA.

She prefaced the presentation with a recap on Fire Safety and how it pertains to CERT members.

There being no further questions or comments, the meeting was adjourned at 6:38 pm. 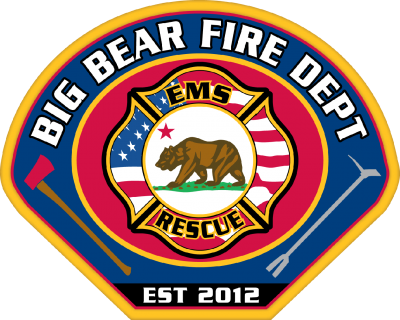